Billionaire venture capitalist Tim Draper is sticking to his bold prediction bitcoin will reach $250,000 in the next year or two despite the cryptocurrency losing 65 percent of its dollar value this year and the recent downfall of crypto exchange FTX.

Draper, a founding partner of venture capital firm Draper Fisher Jurvetson, is known for successfully timing bitcoin’s $10,000 milestone in late 2017. In 2018, he predicted bitcoin would reach $250,000 before the end of 2022, based on the assumption that bitcoin will replace 6 percent of all the government-backed currencies in circulation in 2018.

While bitcoin is accepted as a form of payment in some places today, there is no evidence it has replaced fiat money in any meaningful way. Still, Draper didn’t seem completely wrong as of late last year when bitcoin skyrocketed 10-fold to $64,400 in just 18 months. However, the cryptocurrency market quickly turned south, along with the stock market, in 2022, with bitcoin’s tumble and ETH, the second largest cryptocurrency by market cap, down more than 67 percent.

Bitcoin’s fall accelerated in the past month following the collapse of FTX. The cryptocurrency has lost about 20 percent of its dollar value since FTX’s financial trouble began in early November.

Making a fortune by buying bitcoin for $632

Draper, 64, is an early investor in Tesla and SpaceX. In 2014, he bought 30,000 bitcoins confiscated by U.S. Marshals from the shuttered Silk Road black market for $632 each. Those coins would be worth half a billion dollars if he never sold any. Forbes pegs Draper’s net worth at $1.2 billion.

Draper has extended his prediction by six months to mid-2023 to factor in crypto-specific and macroeconomic impact. And if that doesn’t happen, he is certain bitcoin will reach the $250,000 milestone before the end of 2024.

A decentralized cryptocurrency means its rules are enforced by nodes, or computers that run bitcoin software, instead of miners or developers. Most cryptocurrencies are created as decentralized tokens by design, but if one or a few entities control a significant majority of the nodes, that result in a more centralized system where these entities may be able to change the rules of a certain cryptocurrency at will. By that definition, FTT is a centralized token because it was primarily controlled by FTX. And when FTX went bankrupt, the digital token’s value collapsed in response. 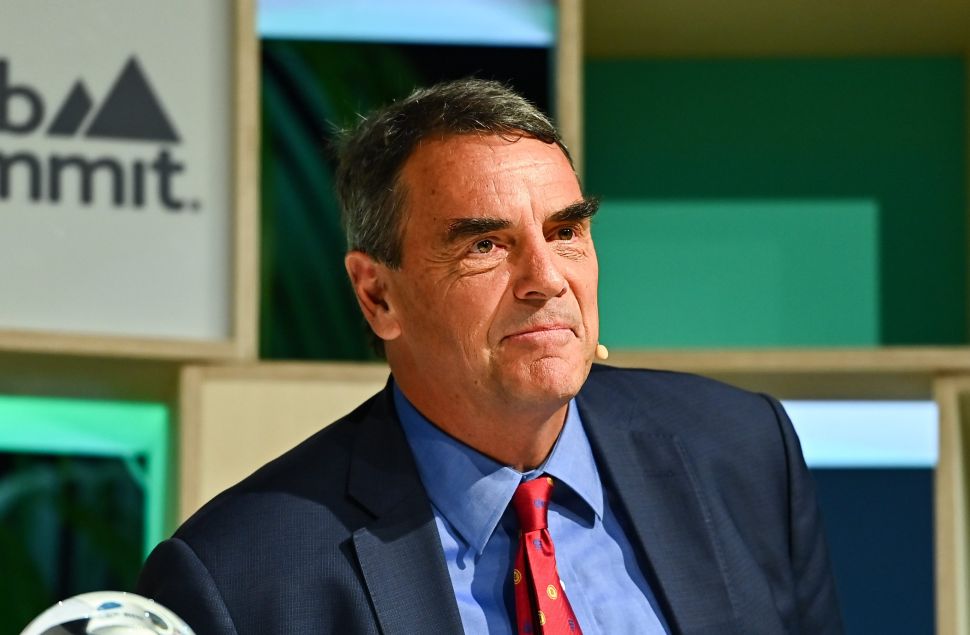