Cryptocurrency is still gunning for the future, especially with global leaders and entities in the industry coming together at CES 2023 to feature the climate actions for sustainability on these digital coins. Alongside this, CryptoWatch also scooped the latest charge by Square Enix to increase its blockchain investments and the latest on FTX’s hearing. 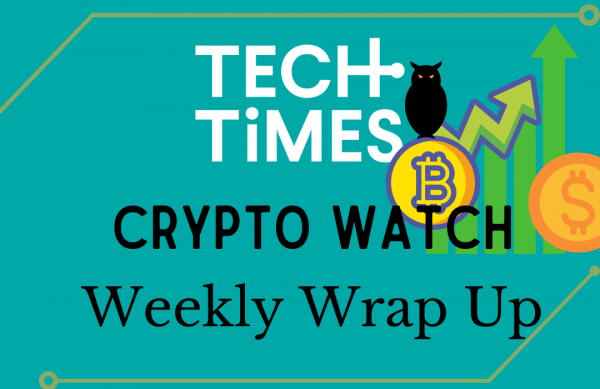 From the advancements to further improve the cryptocurrency industry via the CES 2023 pledge to a greener and cleaner future, down to Sam Bankman-Fried’s plea, here are the top stories from last week.

CES 2023’s Pledge to a Cleaner, Greener future with Crypto

Climate Change advocates and industry leaders came together on a panel discussion at CES 2023 to discuss the future of cryptocurrency in the world.

For the longest time, it is known that cryptocurrency operations have been one of the significant sources of heating up the planet, especially with digital coin mining that uses coal-powered energy and takes a toll on its location’s power grids.

There are also significant carbon emissions that cryptocurrency operations bring to the world, and these companies and leaders aim to change this moving forward. Companies like ClimateTrade aims to help businesses and offers their service to help shift from a destructive setup to a more eco-friendly one.

Crusoe Energy Solutions, Allinfra, Chia Network, and other members also joined the stage for this initiative in changing the industry forever.

The famous Japanese multinational video games developer, Square Enix, is still believing in the blockchain and their recent move shows a push to increase its investments toward digital currency games.

Square Enix’s move was publicized on New Year’s day, with an open letter from business president Yosuke Matsuda, who claimed that it will focus more on web3 gaming developments moving forward.

These will center on new initiatives from the company, as well as supporting the entire industry as a whole for the future of blockchain-based games.

Its top prospects include global web3 platforms and initiatives, including Japan-based businesses and projects that are now under development.

SBF Pleads ‘Not Guilty’ on Charges

In a massive turn of events on FTX’s hearing regarding its bankruptcy case and other criminal charges against its executives, former CEO and co-founder Sam Bankman-Fried pled “not guilty” to fraud against his name.

Bankman-Fried’s charges include fraud and wire fraud, after several allegations and claims against him for transferring funds from one company to another, but also his name.

Previously, ex-executives from Alameda Research who were also charged with fraud claimed that SBF lied to investors to get them to transfer money to him, using the crypto trading firm for his gains.

The trial of Sam Bankman-Fried will commence later this October, and investigate the many questionable happenings amidst FTX’s demise.

ⓒ 2022 TECHTIMES.com All rights reserved. Do not reproduce without permission.